While slapping new rubber on the back of the minibike this weekend, it was an opportune time to replace the chain slider. I've had a replacement sitting here for a while, but was waiting until I had the rear wheel off for the tire change. It was a quick replacement that you could probably do with the rear wheel still on. You might need to loosen the chain adjusters and slide the wheel/axle forward, though, to give yourself enough slack in the chain, but possibly not. I already had the wheel off, so plenty of slack in my chain as it dangled.

With 8,600 miles on the bike, it was in need of changing, but still not urgent. As you can see from the chain pic, the telltale buffing was starting to occur on the outside of the chain. That means your chain has trenched in enough that the sides of the chain are in contact with the slider. Time to change it out. I probably should have changed it out around 500 miles ago.

I didn't measure the depth of the grooves, but it was not getting scary. If you were on a long trip, you could finish it out without worry of chewing anything up. At least with the speed at which it was wearing for me. If you had 2,000 miles on your bike and it looked like this and you had another 2,000 miles to go on your trip? You should change it.

Everyone seems to have different results with the wear rate on these so the best advice is to watch your slider and replace it as needed. When you start to see buff marks on the outside of your chain, time to change, but DO NOT rely on the buff marks alone. Look it over good, especially the lower front part as that is an area where some have seen accelerated wear even when the rest of the slider looks in fairly good shape. The slider is the only thing between Mr. swingarm and Mr. chain. You do not the two of those to ever be introduced to one another, no matter how politely. 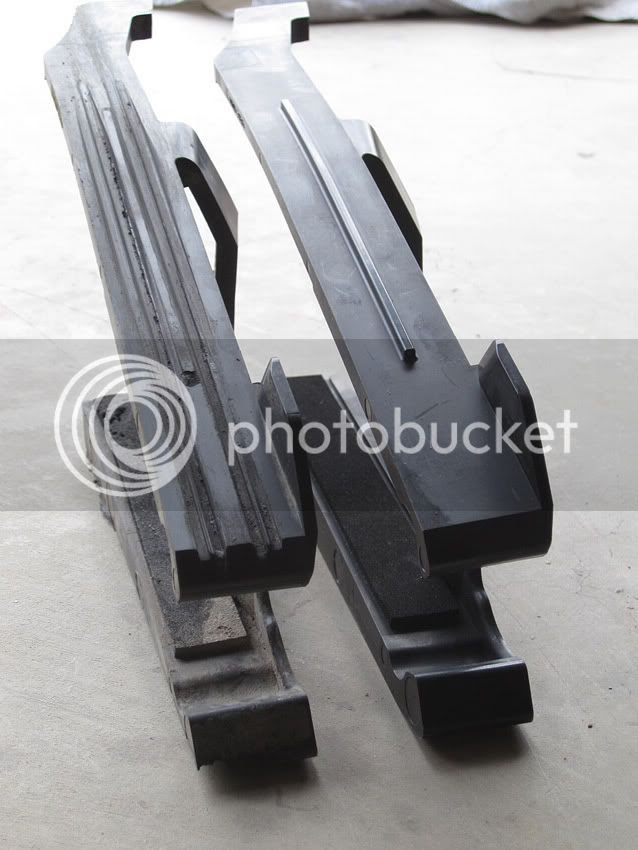 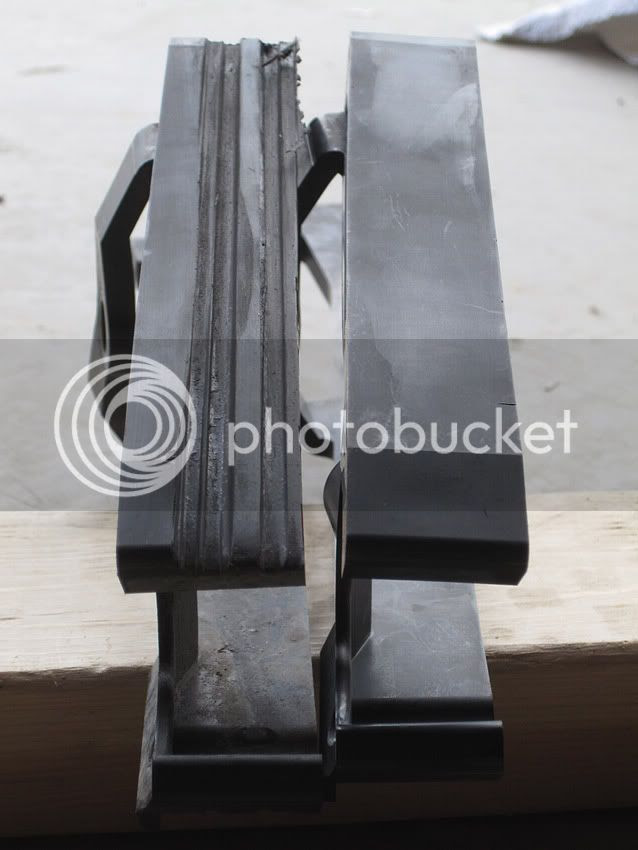